My Dad Used to Be So Cool

Home / My Dad Used to Be So Cool 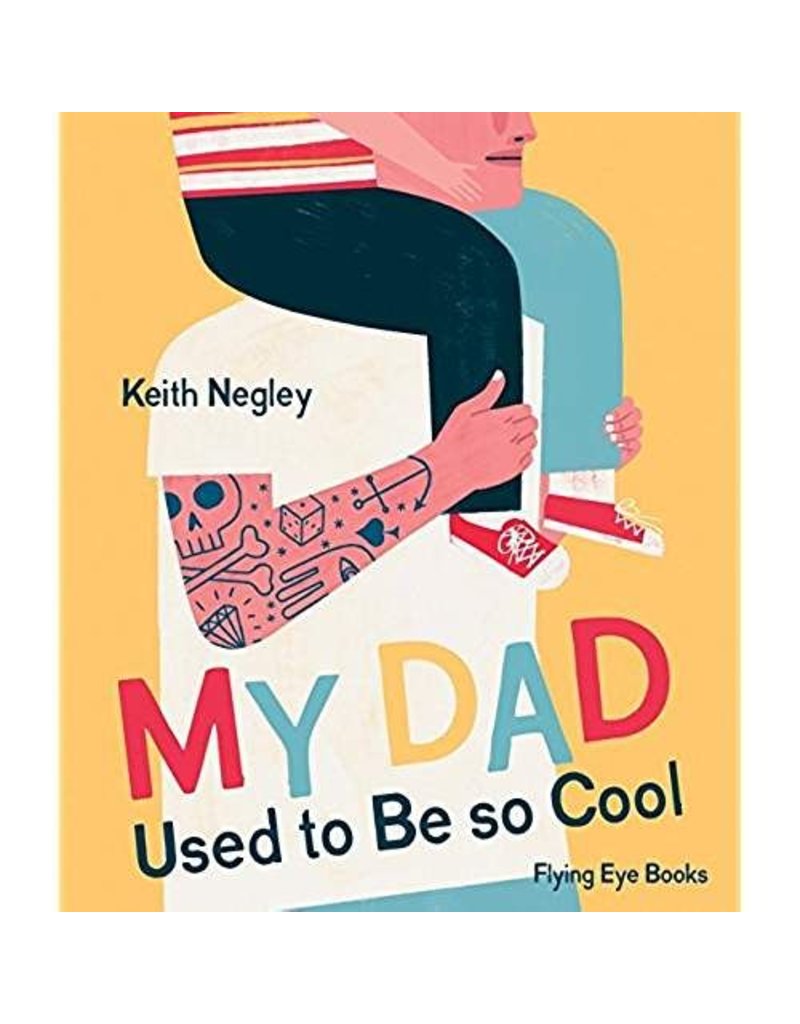 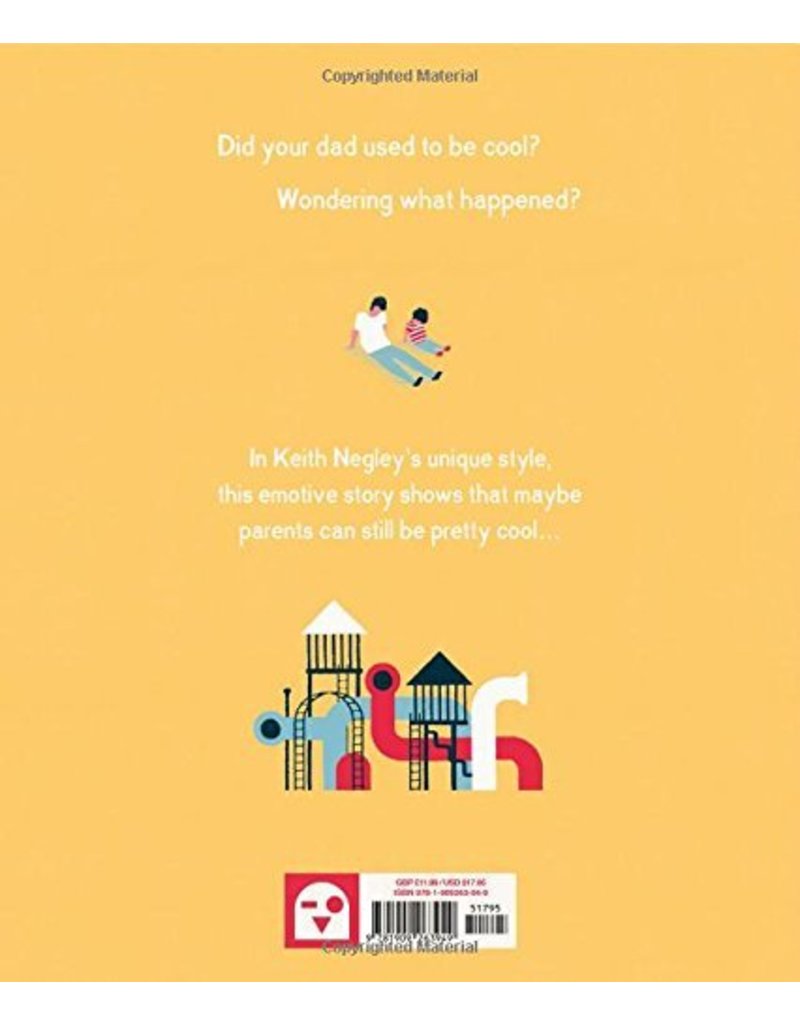 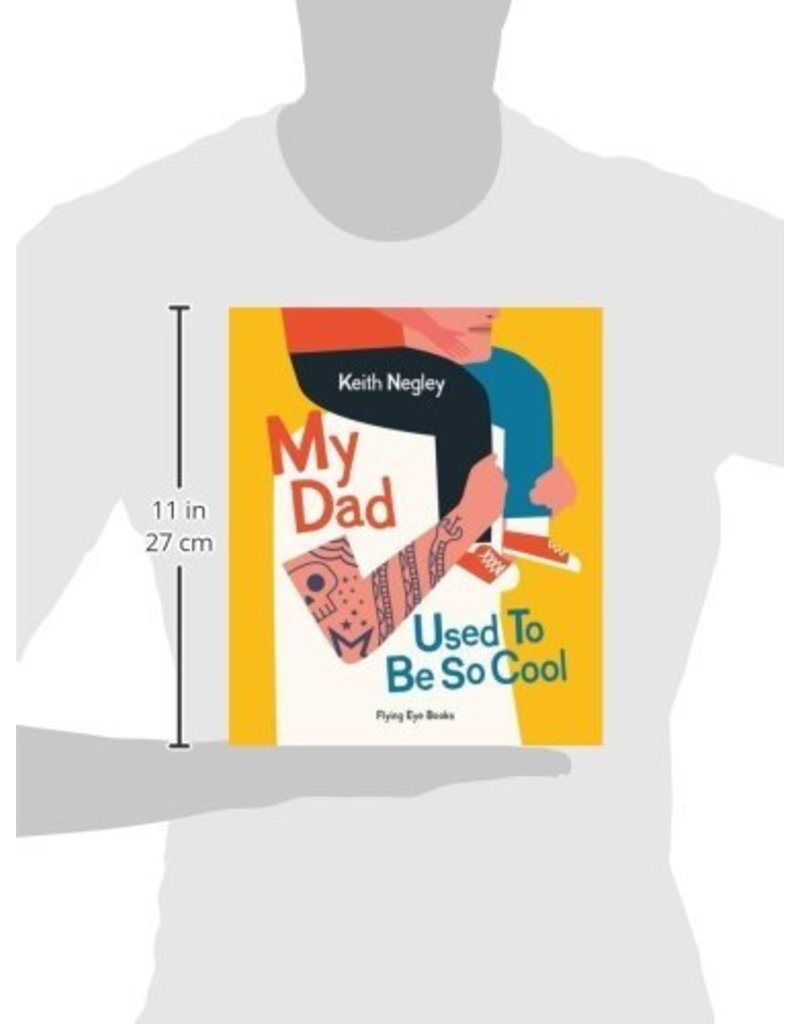 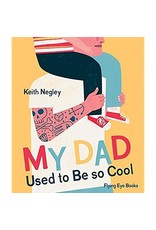 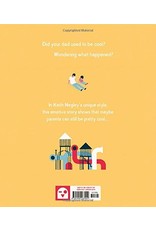 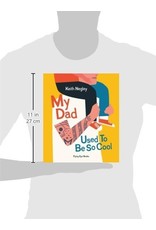 Keith Negley's playful and emotional art tells this story of a new father who is no longer the cool guy he once was. He looks back wistfully on his crazy times playing in a band, riding a motorcycle, and getting tattoos. Those days may be behind him, but his young son still thinks he's the coolest guy in the world.

Keith Negley is an award-winning editorial illustrator with a penchant for emotionally driven illustration. He's been published in a wide range of major newspapers and national magazines, and is a frequent contributor to the New York Times and New Yorker. He lives in the mountains of Bellingham, Washington, surrounded by rain forests and giant spiders. This is his second book for Flying Eye, following Tough Guys Have Feelings Too!

Add your review
0 stars based on 0 reviews
Add to wishlist / Add to comparison / Print
←  •    The Architect's Wife site is no longer at this URL. Come see us at www.architectswife.com. Hide
Hide Tutorial